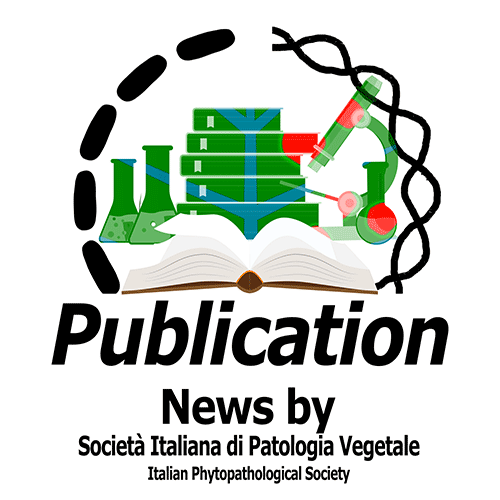 Pseudomonas syringae pv. actinidiae (Psa) biovar 3 caused pandemic bacterial canker of Actinidia chinensis and Actinidia deliciosa since 2008. In Europe, the disease spread rapidly in the kiwifruit cultivation areas from a single introduction. In this study, we investigated the genomic diversity of Psa biovar 3 strains during the primary clonal expansion in Europe using single molecule real-time (SMRT), Illumina and Sanger sequencing technologies. We recorded evidences of frequent mobilization and loss of transposon Tn6212, large chromosome inversions, and ectopic integration of IS sequences (remarkably ISPsy31, ISPsy36, and ISPsy37). While no phenotype change associated with Tn6212 mobilization could be detected, strains CRAFRU 12.29 and CRAFRU 12.50 did not elicit the hypersensitivity response (HR) on tobacco and eggplant leaves and were limited in their growth in kiwifruit leaves due to insertion of ISPsy31 and ISPsy36 in the hrpS and hrpR genes, respectively, interrupting the hrp cluster. Both strains had been isolated from symptomatic plants, suggesting coexistence of variant strains with reduced virulence together with virulent strains in mixed populations. The structural differences caused by rearrangements of self-genetic elements within European and New Zealand strains were comparable in number and type to those occurring among the European strains, in contrast with the significant difference in terms of nucleotide polymorphisms. We hypothesize a relaxation, during clonal expansion, of the selection limiting the accumulation of deleterious mutations associated with genome structural variation due to transposition of mobile elements. This consideration may be relevant when evaluating strategies to be adopted for epidemics management.