The Italian Phytopathological Society
The 26th of May 1992, in front of the notary Dr. Fabro in Rome, Professors Antonio Graniti, Antonio Canova e Paolo Alghisi signed the certificate of incorporation of Società Italiana di Patologia Vegetale (Italian Phytopathological Society). With that formal act, SIPaV was borne, and at the same time the former Società Italiana di Fitoiatria (SIF) and the Associazione Fitopatologica Italiana (AFI) ceased their existence. SIPaV was borne to gather all those people involved in plant and plant products diseases. The certificate of incorporation defined the provisional Managing board (the three signers of the document) that immediately designed the provisional President (Prof. Antonio Canova); Board and President had to remain in charge up to the first Assembly.The 18th of March 1993 the first general Assembly was hold in Bologna, President Prof. Canova and Secretary Prof. Gullino, and elections were announced. At that time there were 234 members (three fourth from the former AFI and SIF), but their number rose up in the following years (in 1996 they were 299). The 24th of April 1993 Prof. Giovanni Scaramuzzi was elected as first SIPaV President and Professors Paolo Alghisi, Matteo Cirulli, Antonio Graniti, Romano Locci and Giovanni Martelli made up the elected Managing Board. 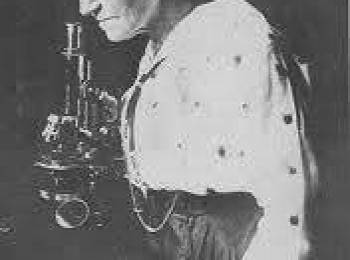 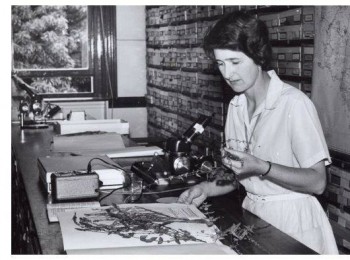 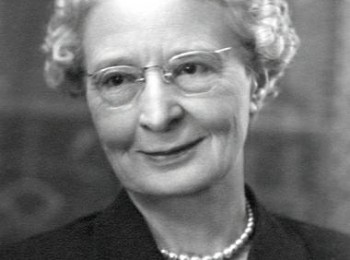 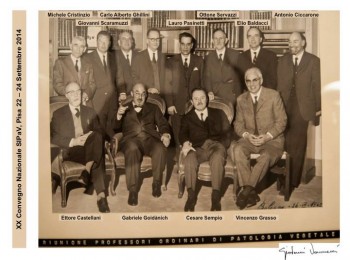 Since that time SIPaV began to work and every year a national Congress has been organized (called “… Convegno Nazionale” from 1995). In 2000 and 2008 the annual congress was not hold because the 5th Congress of the European Foundation for Plant Pathology and the International Congress of Plant Pathology took place, respectively in Catania and Torino.In 2002, during the IX Convegno Nazionale, the first “Premio Scaramuzzi” was assigned, in memory of the first President elect of the Society. The award has been assigned every year to the best Doctoral dissertation in Plant Pathology. In 1997 the Journal of Plant Pathology (JPP, Editor in chief Prof. Alberto Matta, Senior Editors Professors Romano Locci, Giovanni Martelli and Umberto Mazzucchi, Managing Editor Prof. Giovanni Vannacci) was published for the first time. The Journal represented the continuation of the historical Rivista di Patologia Vegetale, published for the first time in 1892. In 2004, thanks to many efforts, JPP obtained the Impact Factor. From 1996 up to 2003, SIPaV published a short Notiziario (Notizie SIPaV) with news from the different Universities.